At Once They Left Their Nets and Followed Him

Neither do I Condemn Thee: Go, and Sin No More. 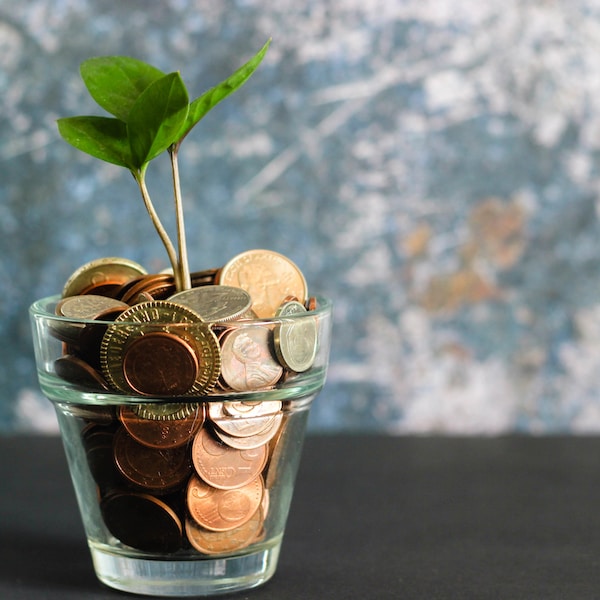 Merchants in the Temple of the LORD Almighty.

Who Confirms a Covenant with Many in Daniel 9, 27?

The Greatest Among You will be Your Servant. 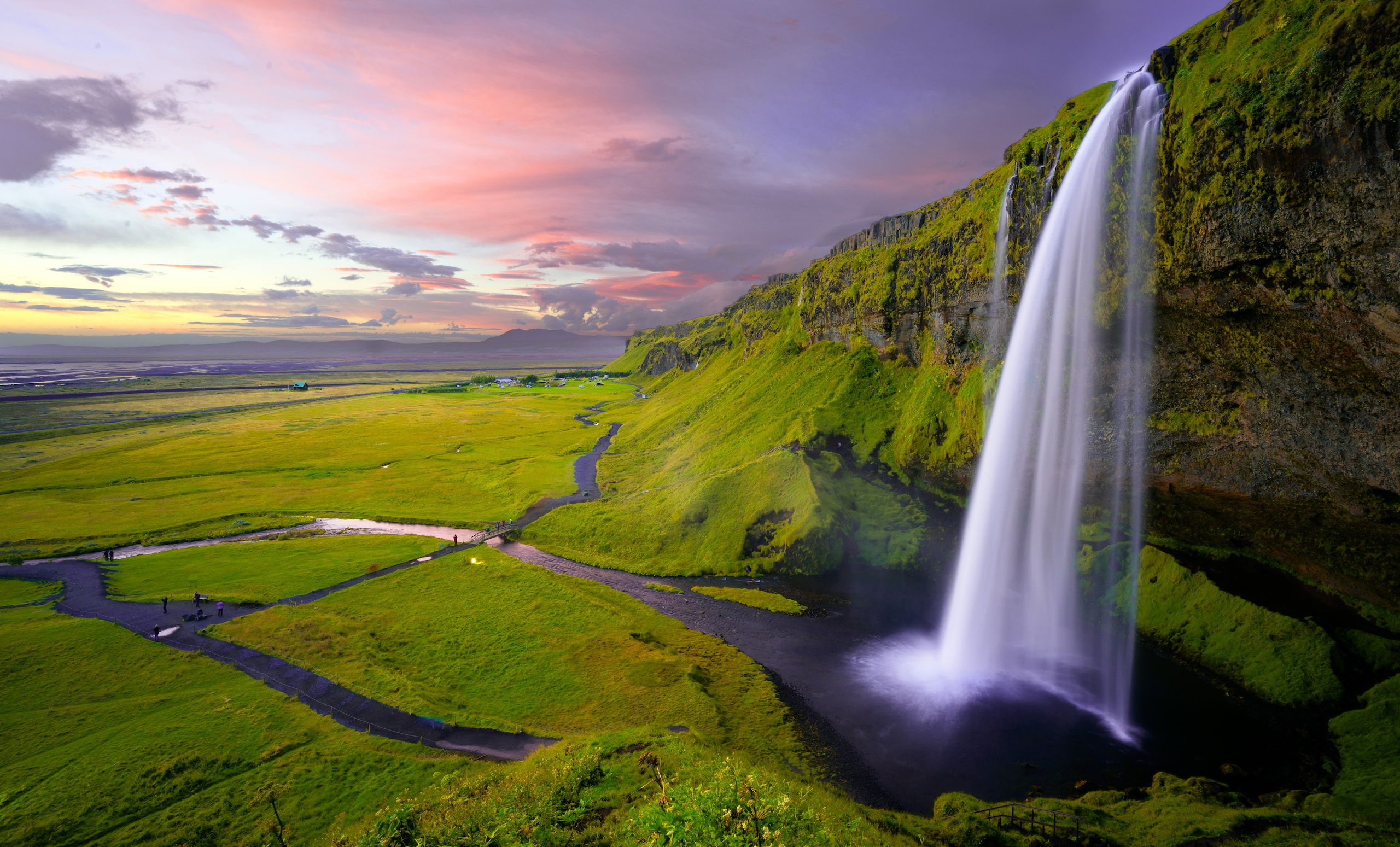 37Then he returned to his disciples and found them sleeping. “Simon,” he said to Peter, “are you asleep? Couldn’t you keep watch for one hour? 38Watch and pray so that you will not fall into temptation. The spirit is willing, but the flesh is weak.”(Mark 14, 37-38)

There is no one in the world who never falls into temptations. Both believers and unbelievers alike are prone to temptation. But the difference is – believers have the opportunity to get help from the Heaven to withstand those temptations that come on their way. Nevertheless, there is a condition for availing this help of the Holy Spirit; that is – you need to seek it through prayer.

Without prayer it is impossible for a believer to gain strength to withstand the temptations that are thrown before him by the adversary. Here, you might wonder why prayer plays a key role in fighting temptation? – the reason is – temptation is not something that originates within the Physical realm, but rather it has its origins in the Spiritual realm. It is the powers of darkness that come on your way and harass you with temptation. Take the temptation of Christ in the wilderness as an example.

1Then Jesus was led by the Spirit into the wilderness to be tempted a by the devil.( Matthew 4, 1)

So, how do you deal with something that has its origin in the Spiritual realm? can we deal with it using weapons available in the Physical realm?

No, we need weapons that are effective in the Spiritual realm and prayer is the only weapon that works against an evil spiritual entity that comes with temptations.

Once we immerse ourselves in prayer, once we fill our hearts and lips with prayer and praise; the power of the Holy Spirit will equip us to deal with the onslaught of the enemy. The Holy Spirit will give us the mental and spiritual strength required for resisting the enemy.

So, prayer is the most potent weapon against temptation. That is why Lord Jesus asks the disciples to watch and pray, so that, they will not fall into temptation.

Next, let us examine Mark 14, 35-42 so that we will get an idea about the context in which Lord Jesus instructs His disciples to watch and pray.

35Going a little farther, he fell to the ground and prayed that if possible the hour might pass from him. 36“Abba, f Father,” he said, “everything is possible for you. Take this cup from me. Yet not what I will, but what you will.”

37Then he returned to his disciples and found them sleeping. “Simon,” he said to Peter, “are you asleep? Couldn’t you keep watch for one hour? 38Watch and pray so that you will not fall into temptation. The spirit is willing, but the flesh is weak.”

39Once more he went away and prayed the same thing. 40When he came back, he again found them sleeping, because their eyes were heavy. They did not know what to say to him.

41Returning the third time, he said to them, “Are you still sleeping and resting? Enough! The hour has come. Look, the Son of Man is delivered into the hands of sinners. 42Rise! Let us go! Here comes my betrayer!” (Mark 14, 35 – 42)

As you know Lord Jesus was about to face the most difficult time in His life; He was about to be arrested and crucified. His time for departing from this world has come. It was one of the most painful moments in His life on earth. He wanted to gain strength to face this difficult situation. So, he goes into the garden of Gethsemane to pray; to seek help from His heavenly Father and He also wanted His disciples to pray.

However, the disciples did not understand the seriousness of the situation and they started sleeping while Jesus praying. On one occasion He even rebukes them for not praying.

Here, you might wonder why Lord Jesus is asking the disciples also to pray – He even asks Peter – “Why you cannot keep watch even for an hour?”

37Then he returned to his disciples and found them sleeping. “Simon,” he said to Peter, “are you asleep? Couldn’t you keep watch for one hour?( Mark 14, 37)

Jesus saw this situation well in advance and He also knew that; unless Peter receives help from above through prayer, he won’t be able to withstand that temptation.

Nevertheless, Peter was insensitive and did not heed the advice of his Master. When Lord Jesus moved away to pray, Peter and his companions started to sleep as their eyes were heavy. In fact, they could not stay awake to pray though they had the desire.

Unfortunately, Peter’s failure to pray led to his downfall; when the tempter appeared with the question:

“You were also with that Nazarene?” Peter just denied it and went the other way and the denial was not once but three times, just as Lord Jesus had predicted.

66While Peter was below in the courtyard, one of the servant girls of the high priest came by. 67When she saw Peter warming himself, she looked closely at him.

“You also were with that Nazarene, Jesus,” she said.

Saints, here, we, believers in Christ, have a very important lesson to learn about the link between prayer and temptation. As I told you earlier, prayer is the most potent weapon against temptation. Remember, we live in a fallen world, where the tempter is running around looking for someone to devour.

As you know, we become the target of the adversary from the moment we profess our faith in Christ. Once we are born-again; we change the course of our life; from there on, we begin to live a holy life in an unholy world.

However, this might turn out to be a great challenge for most of us as the adversary, our old task master, will not leave us alone to walk in the new path. He will appear before us in various ways and forms to tempt and throw us into spiritual ruin. But prayer gives us the strength to resist these temptations and the spirits that work behind these temptations.

However, a Christian who tries to resist the devil without an active prayer life will miserably fail as he will be without power from above to deal with an enemy that comes from the Spiritual realm.

They will keep attempting repeatedly to tempt us and take us back to their fold. Many times, their attempts will be in a very subtle manner. Sometimes it can be through means that appear to be very Christian; however, the end result might be fatal.

Most of the time the devil will tempt his gullible Christian victims with nice offers that sounds biblically right and acceptable and many believers fail to see beyond what is offered.  Often their shallow faith do not help them to see what lies beyond what their senses could perceive.

For e.g.- nowadays, it is very common to hear from the pulpit many Shepherds encouraging their Sheep to pursue material prosperity, money and riches, – as they consider them as symbols of God’s blessings and favour in our lives.

Of course, God do bless His children with wealth and riches; with material prosperity; there are many examples in the Bible itself. There is nothing wrong with being rich or working hard to become rich.

But the danger lies at the point where we begin to love those wealth and riches. So, the next question is:

Can a Christian pursue material prosperity, money and riches, without loving them? The answer is a big “NO.”

A person cannot pursue or work towards gaining something without loving that very thing. You will begin to go after money when you begin to love money. But the word of God says – “Love of money is the root of all evil.”

When we examine the lives of many Christians, we could find that – the reason why they are going through so many woes in their lives is – because, they willingly yield themselves to the temptations of this world. They pursue things that they are not suppose to pursue and end up in all kinds of pain.

Furthermore, many of the problems that we face today in the Churches and Ministries are the result of the Sheep and the Shepherds alike yielding to the temptations that come on their way. As you know, these temptations can come in various misleading forms and without prayer we won’t be able to recognize them or resist them.

7Submit yourselves, then, to God. Resist the devil, and he will flee from you. (James 4, 7)

“Watch and Pray so that You will not Fall into Temptation.” Amen. 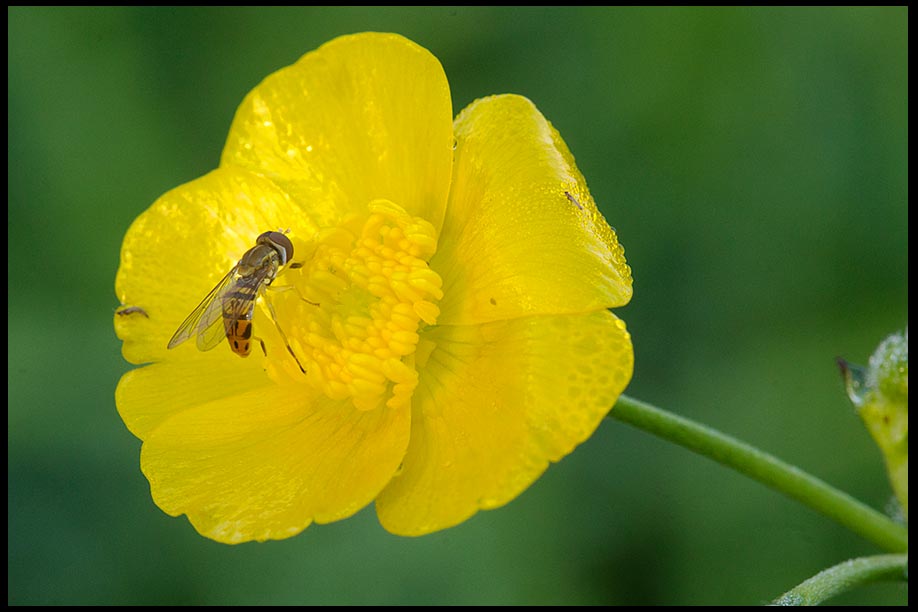