The simple answer is: You become wise by gaining wisdom which comes from above. So, what is the key to gaining this wisdom? Well, the following verse give you the answer.

10The fear of the Lord is the beginning of wisdom, and knowledge of the Holy One is understanding. (Proverbs 9, 10)

Yes, it is absolutely true – Fear of the LORD is the beginning of wisdom and knowledge of the HOLY ONE is understanding. Without fearing (Fear out of respect) God you cannot gain wisdom. But how can someone who deny the existence of a Benevolent God gain wisdom? That is impossible. Because, that denial comes from a heart that is overflowing with pride and arrogance and God hates a proud heart.

Moreover, a heart filled with pride has no room for faith and without faith no one can find God or please HIM.

6And without faith it is impossible to please God, because anyone who comes to him must believe that he exists and that he rewards those who earnestly seek Him. (Hebrews 11, 6)

Unfortunately, majority of the people who come into this category are not ordinary men. They are from the upper echelons of the society and are well learned and highly educated.

However, their knowledge does not lead them to the path of true wisdom. Instead, they use their knowledge to denigrate everything and everyone that represent the God Almighty. And in the process, they, themselves, have become slaves to satanic ideologies and immoral values that have the potential to destroy the very foundations of human civilization. In fact, they have already done the irreversible damage.

This pathetic behavior of the so – called wise men of this world is well depicted by Apostle Paul in his letter to the Romans:

18The wrath of God is being revealed from heaven against all the godlessness and wickedness of people, who suppress the truth by their wickedness, 19since what may be known about God is plain to them, because God has made it plain to them.

20For since the creation of the world God’s invisible qualities—his eternal power and divine nature—have been clearly seen, being understood from what has been made, so that people are without excuse.

21For although they knew God, they neither glorified him as God nor gave thanks to him, but their thinking became futile and their foolish hearts were darkened. 22Although they claimed to be wise, they became fools

23and exchanged the glory of the immortal God for images made to look like a mortal human being and birds and animals and reptiles.

24Therefore God gave them over in the sinful desires of their hearts to sexual impurity for the degrading of their bodies with one another. 25They exchanged the truth about God for a lie, and worshiped and served created things rather than the Creator—who is forever praised. Amen.(Romans 1, 18-25)

As Apostle Paul says – the wrath of God is being revealed on these wise men of this world who promote and practice wickedness and suppress the truth through their wickedness. David also, in psalm 53, gives us very clear details about these wicked people who deny the existence of God.

As the above verses say: These wicked men of this world who deny the existence of God are: Corrupt; their ways are vile and they do not do anything that is good.

But, Saints, please do not think that only atheists come under this category. Even people who profess their faith in Christ can fall into this category if they live in willful disobedience.

Even if you are a believer in Christ, if you still do things that are evil and walk in paths that are vile, if you support satanic ideologies and lifestyles that are prohibited in the Word of God but  politically and socially acceptable,  then, there is no difference between you and these atheists.

In fact, these days we see a lot of this type of believers among us. It seems like what Apostle Paul foretold 1950 years ago is materializing right in front of our eyes.

1But mark this: There will be terrible times in the last days. 2People will be lovers of themselves, lovers of money, boastful, proud, abusive, disobedient to their parents, ungrateful, unholy, 3without love, unforgiving, slanderous, without self-control, brutal, not lovers of the good, 4treacherous, rash, conceited, lovers of pleasure rather than lovers of God— 5having a form of godliness but denying its power. Have nothing to do with such people. (2Timothy, 3, 1-5)

Nowadays, we do see a lot of people in the Christian world (among the so-called born-again believers) who are exactly like what Apostle Paul wrote above. These Christians do have a form of godliness but deny its power through their lifestyle. There is nothing much difference between the above-mentioned atheists and these Christians; they both deny the authority and power of God Almighty through their actions.

Therefore, the time(As Apostle Paul says: we are living in the last days) has come for true believers in Christ to lean more on the Word of God more than ever before and study it diligently, so that, you will be able to differentiate between the wheat and the weed and keep the weed out before they do harm to the wheat. 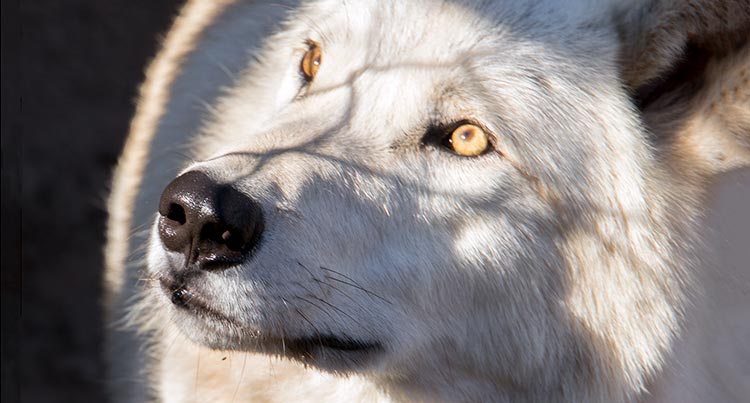