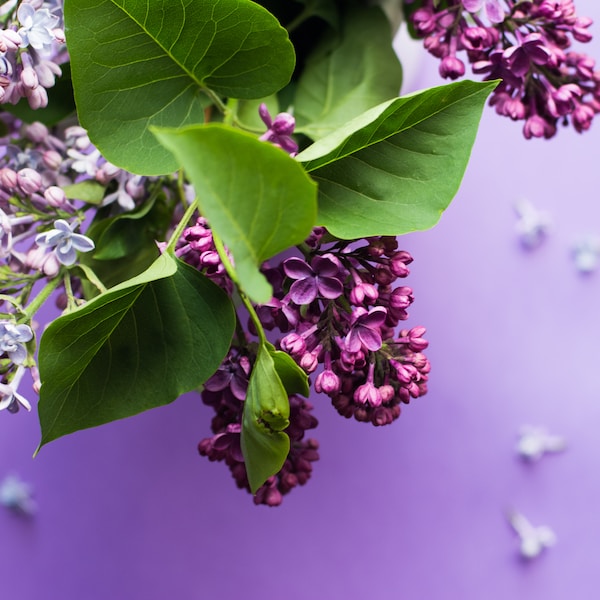 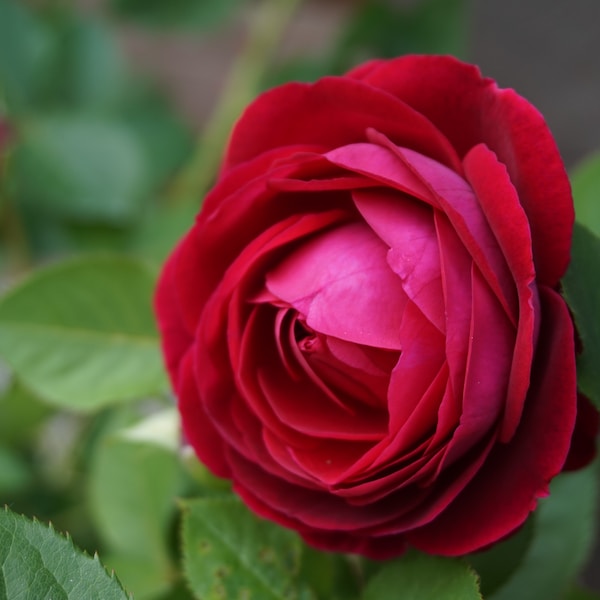 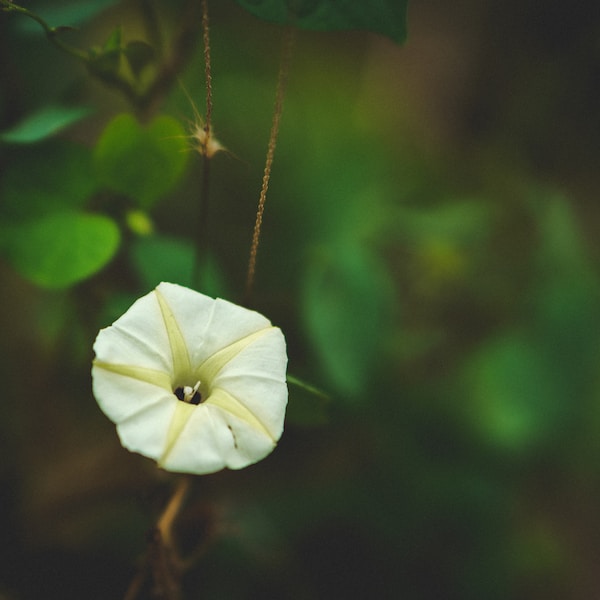 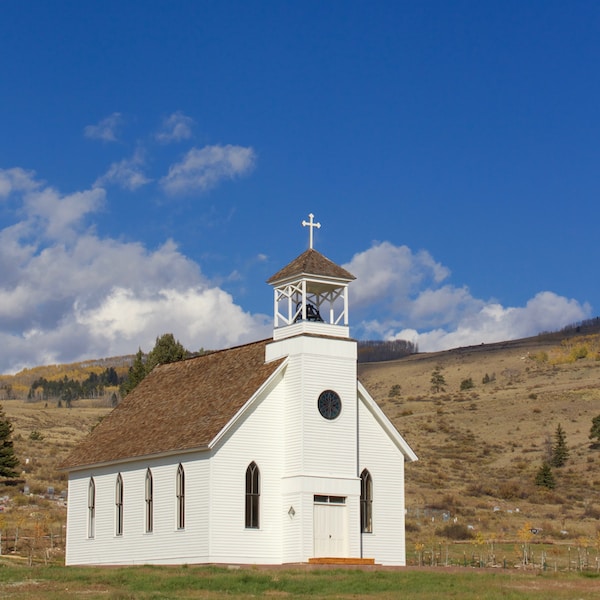 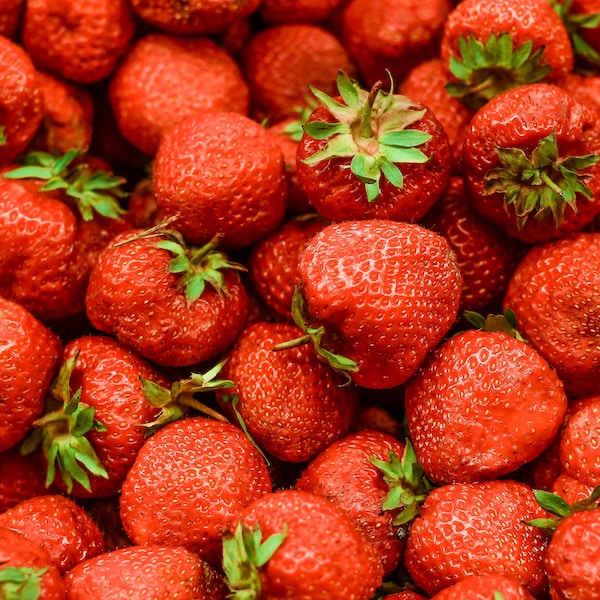 This article talks about Five Golden Rules for Young Christians in a Courtship.

As you know, marriage is a Holy Union between a Man and a Woman. It was instituted by God Almighty in the Garden of Eden. It is the foundation of a community,  society and  nation.

4“Haven’t you read,” he replied, “that at the beginning the Creator ‘made them male and female,’ a 5and said, ‘For this reason a man will leave his father and mother and be united to his wife, and the two will become one flesh’ b ? 6So they are no longer two, but one flesh. Therefore what God has joined together, let no one separate.” (Mathew 19, 4-6)

When marriage falls apart, the community falls apart and in turn a society falls apart. So, it is of utmost importance for Christians to protect this holy institution.

When God Almighty wanted to find a partner for Adam, He made Eve and united them in marriage. Here, what we find is:

God chose a partner for Adam.

Similarly, when Abraham wanted to find a partner for Isaac, he sent his servant Eliezer among his people to find one for him.

In the above two examples, neither Adam nor Isaac had any role in choosing their life partners, but they both had a successful married life. They did not go through a painful divorce procedure like the couples of this modern world.

The above system is not dead yet, even now we could find the same custom being followed in the Middle East and South Asia. In fact, even the Western Society followed the same custom until the middle of 20th century.

But economic development in western nations brought  more liberal ideas into the society and this led to a huge change in the way people live.

Now, in contemporary Western Society, a life partner is chosen by the partners themselves and parents have no role whatsoever in this whole process.

As you know very well, nowadays, young people find their partners through an accepted system called “dating” and if they like each other they decide to get married or they separate and look for someone else.

This is not the practice of just secular people. Even Bible believing Christians follow the same Un-Biblical dating process in order to find a suitable life partner and sometimes they are successful but most of the time they fail.

Anyway, I am not interested in judging whether this dating process is successful or not. But my intention is to provide some advice to young Christians on how to handle this whole courtship process, so that, as born-again believers, they don’t have to become a bad example in the society.

I have given below five rules for young Christians to follow while having a Courtship with someone in the opposite sex.

2.Avoid Being Together in Isolated Environments.

Isolated environments can be rooms or even public places like parks. Everyone has their own weaknesses and these weaknesses never shows up in unfavourable circumstances.

It is the time and chance that makes someone a sinner, or encourage someone to break God’s Commandments. So, avoid the circumstances that can lead you into sin. Any type of physical intimacy with someone you are not married to, is a sin and definitely there is no justification whatsoever for such things.

It can definitely cause obligations and frictions in that relationship. So, financially be independent. Remember, you are a child of God, You are a witness of Christ. You have a higher calling in your life, so make sure you do not profane LORD’s Holy name by your bad example. The Word of God clearly says:

8Let no debt remain outstanding, except the continuing debt to love one another, for whoever loves others has fulfilled the law.(Romans 13, 8)

4.Do not Dress in a Sensual Manner.

This is another golden rule you need to follow strictly. You should dress in a modest manner that does not bring the attention of others on you.

Do not use the weather conditions as an excuse for dressing sensually. As I told you earlier, it is the circumstances that encourage someone to commit a sin and if we are wise enough to avoid those circumstances, it will save us from a lot of pain.

6“If anyone causes one of these little ones—those who believe in me—to stumble, it would be better for them to have a large millstone hung around their neck and to be drowned in the depths of the sea. 7Woe to the world because of the things that cause people to stumble! Such things must come, but woe to the person through whom they come! (Mathew 18, 6-7)

Remember, you are a child of God, you should not cause anyone to stumble through your sensual way of dressing. The LORD Almighty, very clearly warns us in the scriptures about its dangers. So, be watchful.

5.Do not Expect too much From a Relationship

In those situations, you should be willing to accept such things. If you expect your partner to be perfect in every situation, then, it is not going to work. Because, there are no perfect partners in this world. Success of a relationship depends on how much as a Christian, you are willing to forgive and forget in bad times.

These are five simple but essential rules that I would like a Christian who is in a courtship to remember. I am sure, following these rules will definitely save you from a lot of painful moments during your Courtship period.

“O LORD, be gracious...we have waited for You. Be their strength every morning & Our salvation in the time of distress.” Isaiah 33:2